Jennifer Connelly has made a lifetime of depressing movies, for which I thank her. Those who think she needs to lighten up just haven't heard the whole story...

1985: Jennifer's depression was apparent from early on, as she was having trouble associating with other girls her age. This social block led her instead to form friendships with animals, including what she believed to be a profound telepathic connection with insects. This, combined with Jennifer's dangerous bouts of sleepwalking, led doctors to believe that Jennifer was showing the first signs of schizophrenia. 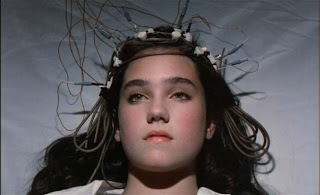 1986: Upon the alarming diagnosis, Jennifer began acting out. She would tell stories about a "Goblin King" she'd named Jareth and insisted that she complete elaborate puzzles in order to rescue a younger half-brother, whom she'd given the name Toby. 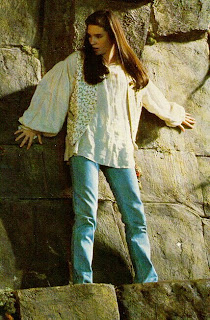 1987-1991: As a teenager, Jennifer's family grew concerned when she began spending nights away from home, failing to notify anyone of her whereabouts. In 1991 Jennifer was found inside a local Target department store, having passed out in one of the store's dressing rooms. 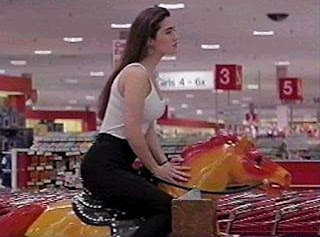 1992-1998: Around the same time, Jennifer began experimenting with her sexuality, confused by her feelings for both men and women. She was accepted at the prestigious Columbus University and was finally becoming more involved in social activities, even acting as a campus advocate for gender rights. In 1995 an unexpected outbreak of racism and violence erupted on the campus, finally giving Jennifer the push to seek a new path and pursue her passions for music and fashion in the city. While Jennifer's life was starting to take a positive turn, it was here that Jennifer experienced her first thoughts of suicide.

2000: In the summer Jennifer's creative side was blossoming as she started work on her own fashion line. The inspiration was quickly counteracted by a spiraling addiction to drugs. By the Fall of 2000, Jennifer's habit became so extreme that she was drawn into prostitution in order to support it. Once again Jennifer was finding herself on the edge. 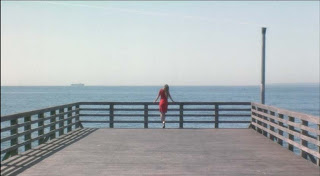 2001: The man able to pull her back was a mathematician by the name of John Nash, whom Jennifer was instantly drawn to for his love of complicated puzzles and similar bouts with schizophrenia. The marriage also spawned a child for the couple, but John's deteriorating mental state was too much for Jennifer to handle. 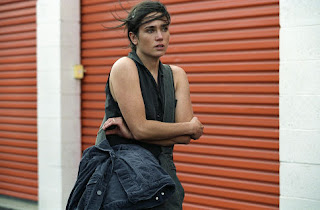 2003: Jennifer began cleaning houses, earning enough with the aid of child support to buy herself a lovely beach front property. The divorce, drug recovery and minimum wage were taking their toll on Jennifer. It reached a dramatic peak during a property dispute in which the bank foreclosed on her beach front home, leaving Jennifer to take residence in a nearby storage unit. She was pushed over the edge, attempting several times to end her life. 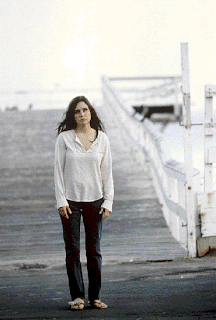 2005: During the numerous custody battles, Jennifer was able to keep her daughter. She was also able to save up enough money for the move to an apartment on the outskirts of the city - but thankfully away from the pier. Her attempts to give her daughter a normal life were soon halted when signs of Jennifer's schizophrenia began to reappear, leading Jennifer to believe that her daughter was instead a child who'd died in the apartment building years prior. 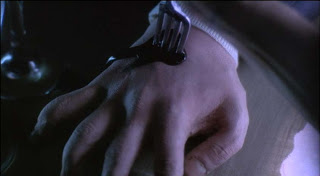 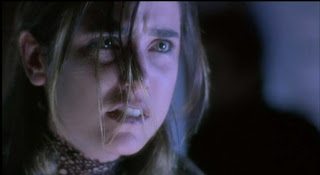 Boy Howdy, that was an excellent posting!

Here's hoping our little Jen gets her happy ending.

Apparently Jen's lightening up and doing the romantic comedy "He's Just Not That Into You." It sounds like the most depressing role yet.